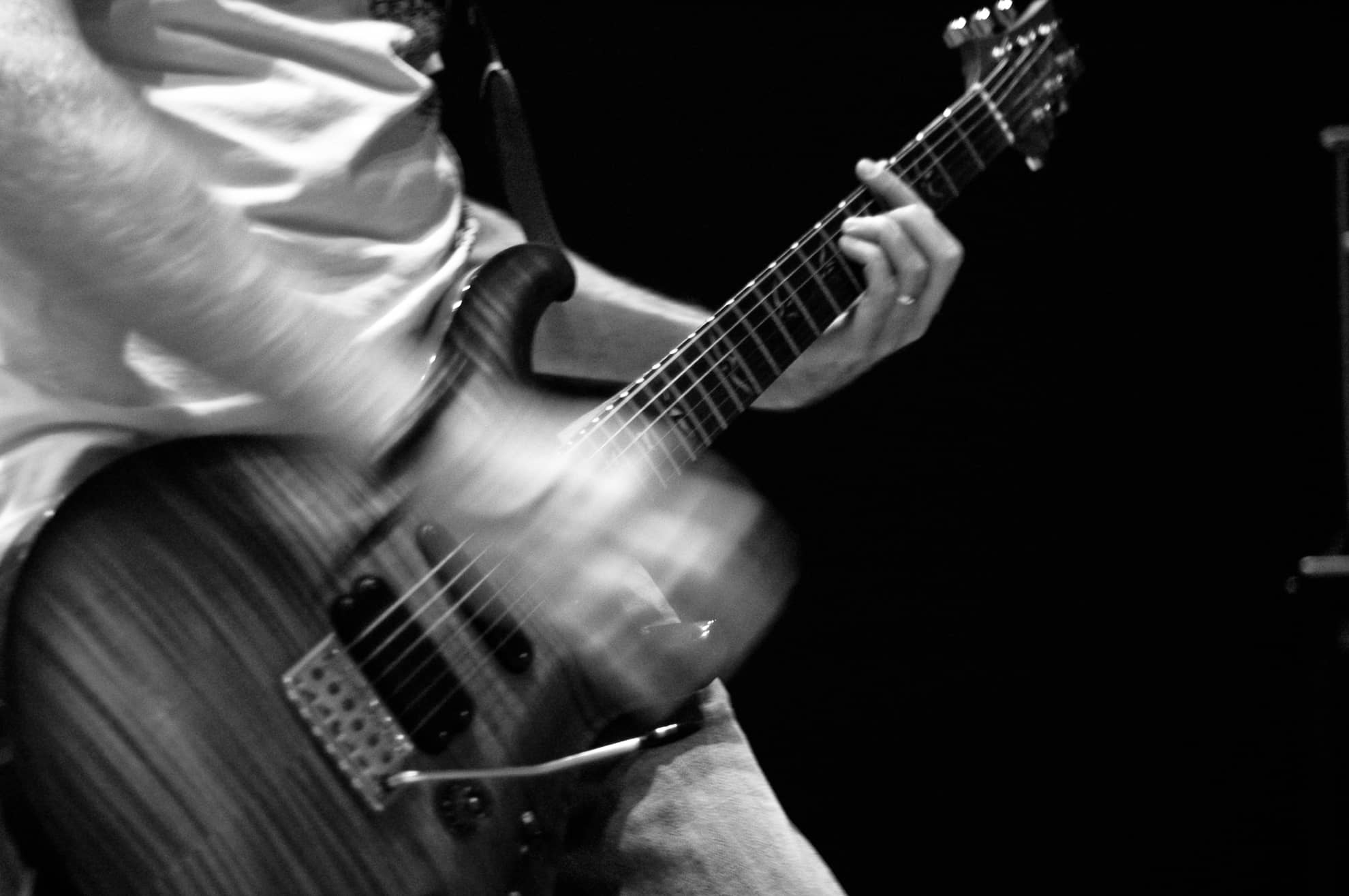 I recorded Element Earthfor inclusion on 2011’s Electric Magick and Acoustic Alchemie. Every album I have released has had a theme, and the theme for this particular album was legends, myth, and magick. I am a sucker for movies and books of this genre and I thought it would be atmospherically challenging (as well as fun) to write from this perspective.

In writing the instrumentals for Electric Magick and Acoustic Alchemie, I focused on making the tones I used on my guitar, and the settings on my Fender amp somewhat dark with lots (and LOTS) of effect pedals. I purposely wrote most of the instrumentals on Electric Magick and Acoustic Alchemie in minor keys and employed minor scales beyond my “go to” pentatonic blues scales (I incorporated harmonic minor, Phrygian dominant, etc.) to add that extra shade of “darkness” to the overall tone of the album.

The song Element Earthwas written in a major key, which automatically made it feel “happy” or “fun,” as major keys tend to do. It is also the one instrumental I used with a much lighter tone, few effects, and single coil pickups. In addition, although the song is in a major key, some of the lead guitar work alternates between Dorian and Mixolydian (musical modes), Aeolian (another music mode but in relative minor), as well as minor pentatonic blues scales. The relationship between these improvised major and minor solo scales/modes created a natural tension that felt perfect to me in composing and recording Element Earth.

The motivation for this song was grounded in my thinking about my own Zodiac sign, which is Capricorn, and wanting to include an instrumental, electric guitar song centered around my sign. Capricorn is an Earth sign, and in opposition to Capricorn, is Cancer, which is a Water sign. The tension between the major key with intertwined minor soloing, felt like a great way to express the tension between my sign, Capricorn, and the opposing sign Cancer. 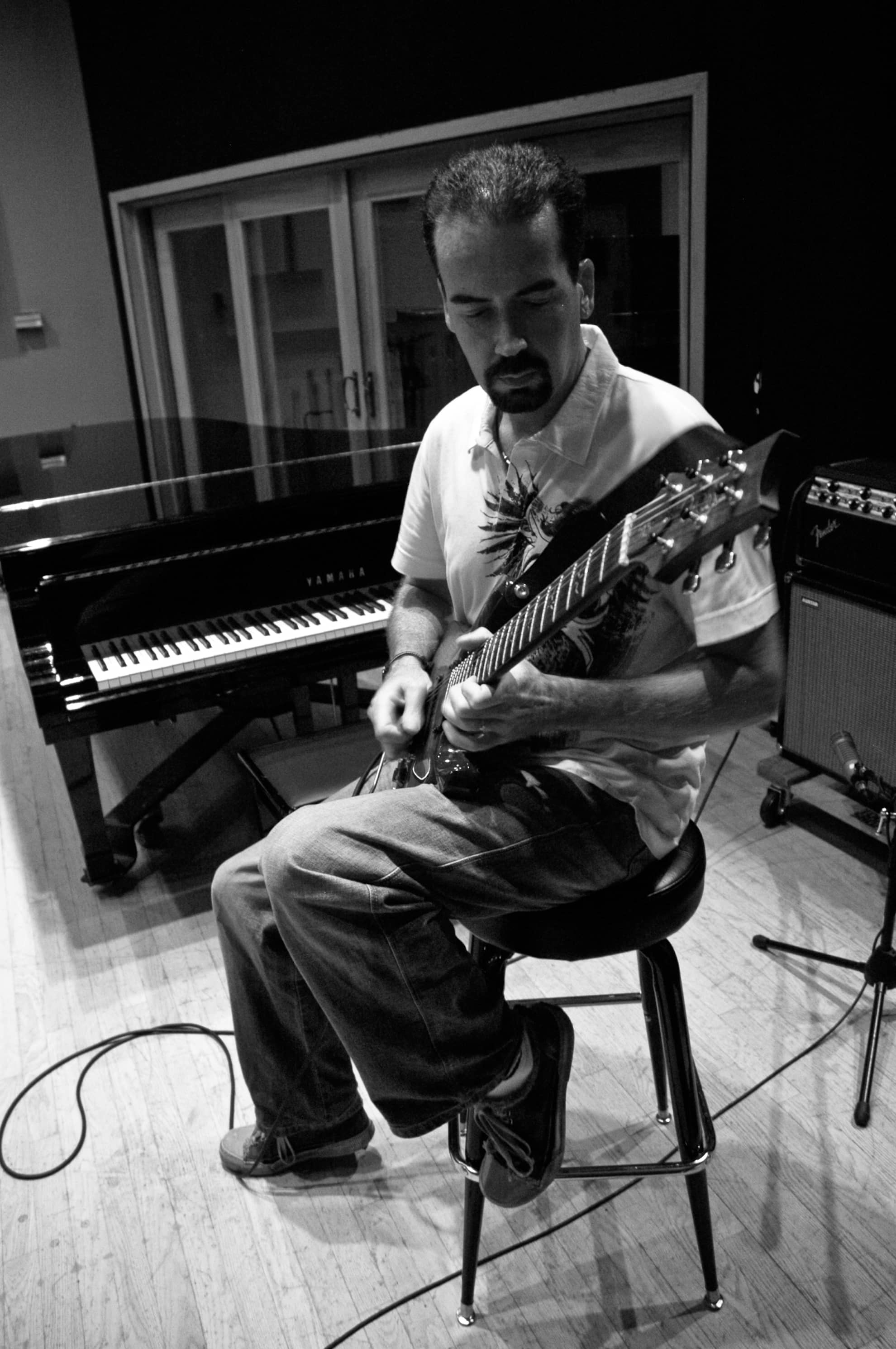 In an interview I gave in 2011 about the recording of this album and the song Element Earth, I stated, “I approached this song by [first] playing the solo guitar alone with the drums and no bass. I did my take and improvised the solos. I later laid down the bass and added the rhythm guitars. I thought it would sound a little more “pure” and not so perfect or rehearsed this way. This is one of my favorite instrumental pieces on Electric Magick and Acoustic Alchemie because the way it was approached makes it sound very honest. I also used my favorite PRS guitar, the PRS 513, and used a single coil setting. I used the 513 on just about every track on Electric Magick and Acoustic Alchemie, and love how the warm tone of the instrument’s single coil pickups were captured in sound.”

Please take a listen to Element Earthand subscribe to my YouTube Channel where I have uploaded a number of my songs/videos.