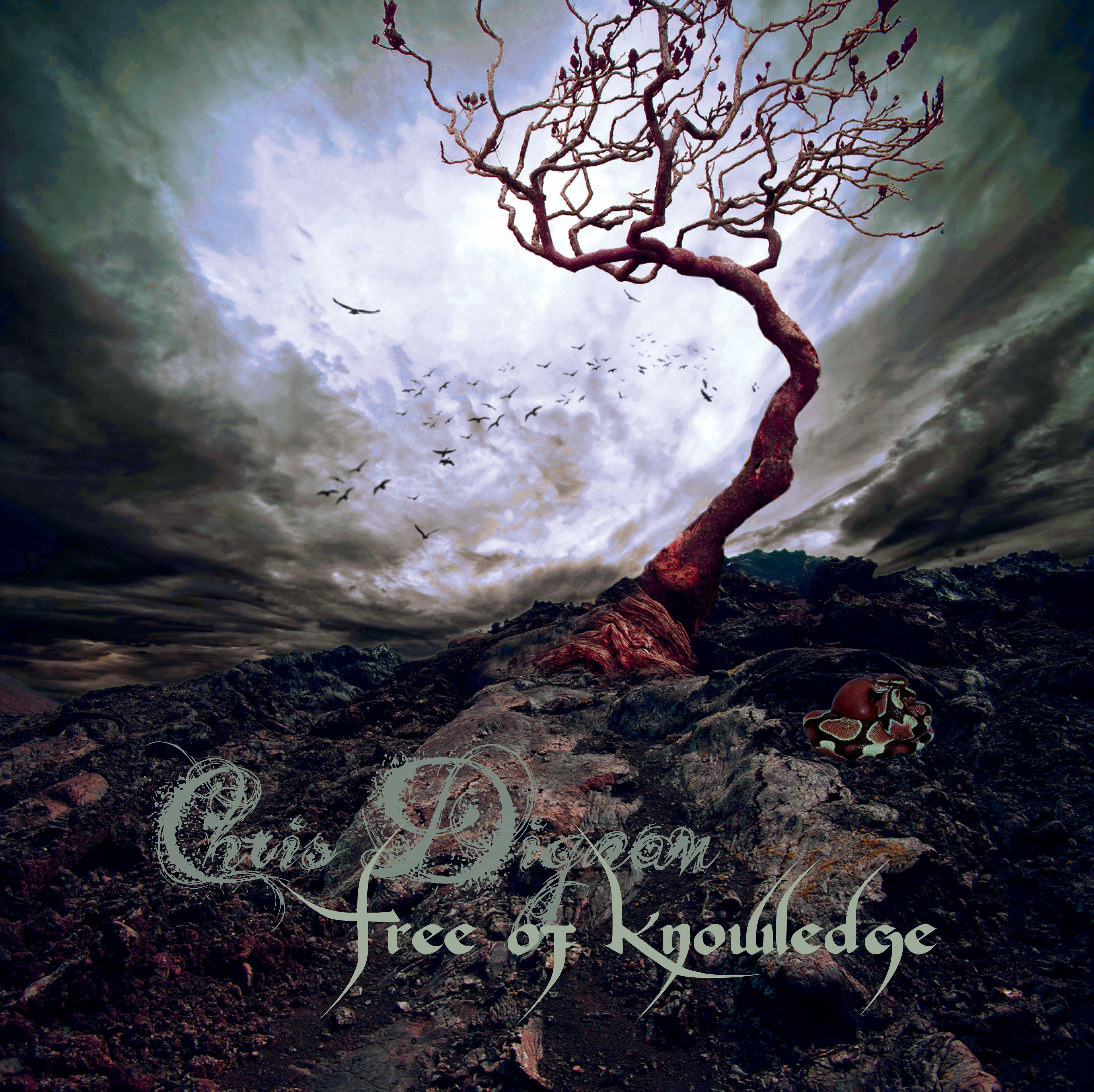 About Tree of Knowledge

Tree of Knowledge is the second part of a two-part project initially developed several years prior to the  2015 release of part one,Tree of Life. Tree of Life and Tree of Knowledge document the observations of the angels, as witnessed in the past and foretold as messages for the future. Part one, Tree of Life, begins with the creation of the universe and concludes with the angels uprising, led by Lucifer, during the War in Heaven.

Tree of Knowledge begins with banishment, purgatory/hell (Gehinnom) and temptation in Eden by a familiar presence. The interpretation of events through instrumental guitar continues through the evolution of humanity with the Manuscript of the Angels into Revelations.

Each track on Tree of Knowledge represents a specific sequence in the words and messages from the angels as told through instrumental guitar. The types of guitar employed reflects the tone of that chapter, or song, in the story. Some tracks contain more tension and/or resolution, as complimented by the instrument itself and how it was mic’d or what types of effects (if any) were used.

It is interesting to note the final track, Book of Life, was actually the first song written and recorded in this two part, 26-song project. This all started back in early 2014. I intentionally recorded the first and last songs (Book of Life, Araboth, War in Heaven, and Gehinnom) on each project first to better storyboard and ensure the overall consistency for the writing, performing, and production of all 26 pieces of music. This would all have to take place over a few years and across two albums, which required planning to ensure all of these elements worked well together. From that point forward, I completed the final writing, arranging, and recording for 2015’s Tree of Life followed by 2017’s Tree of Knowledge.

All songs written and arranged by Chris Dignam

Jeff Moehle – Drums on Gehinnom, A Guardian’s Oath, Cherub en Eden, and She 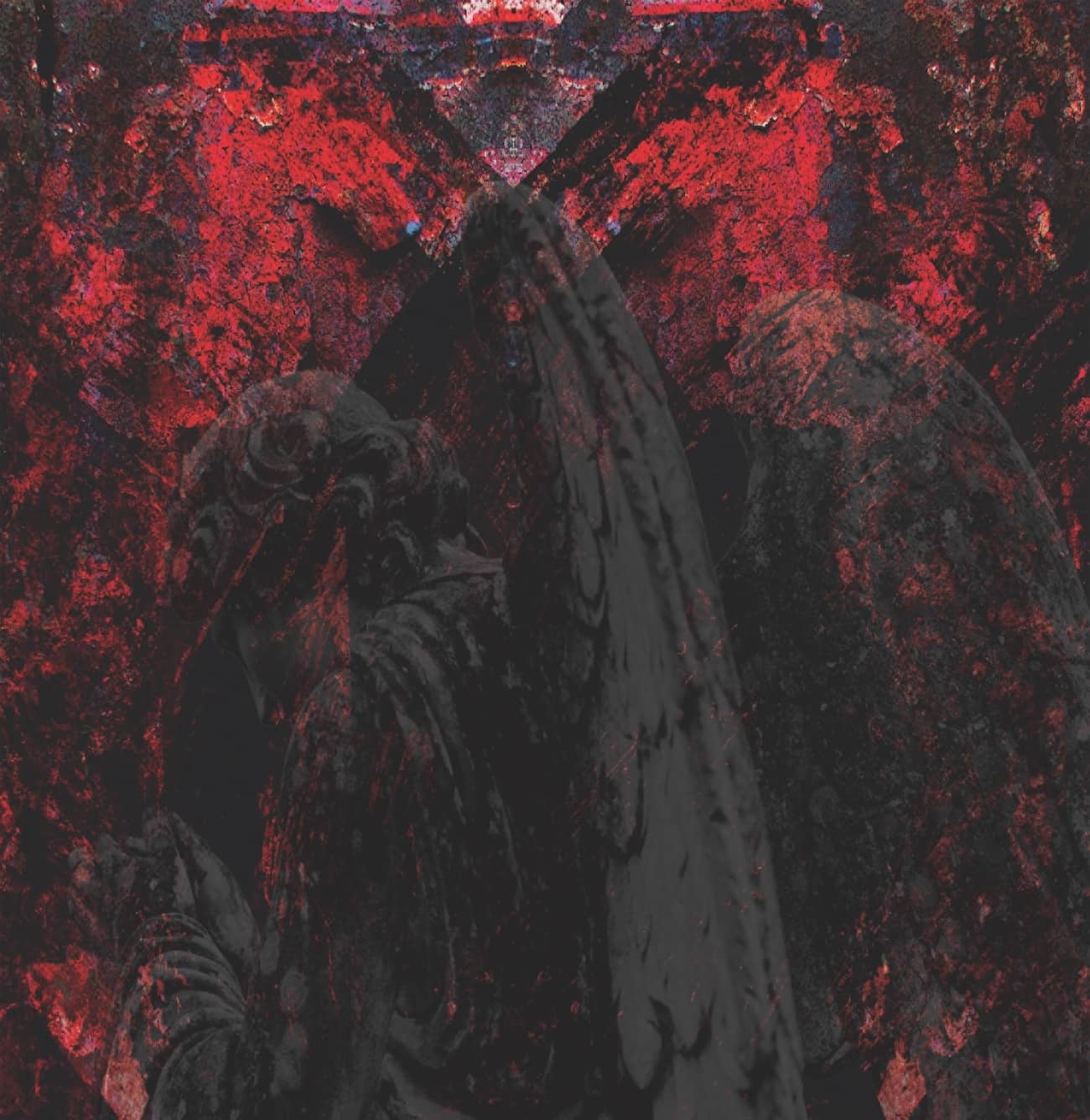 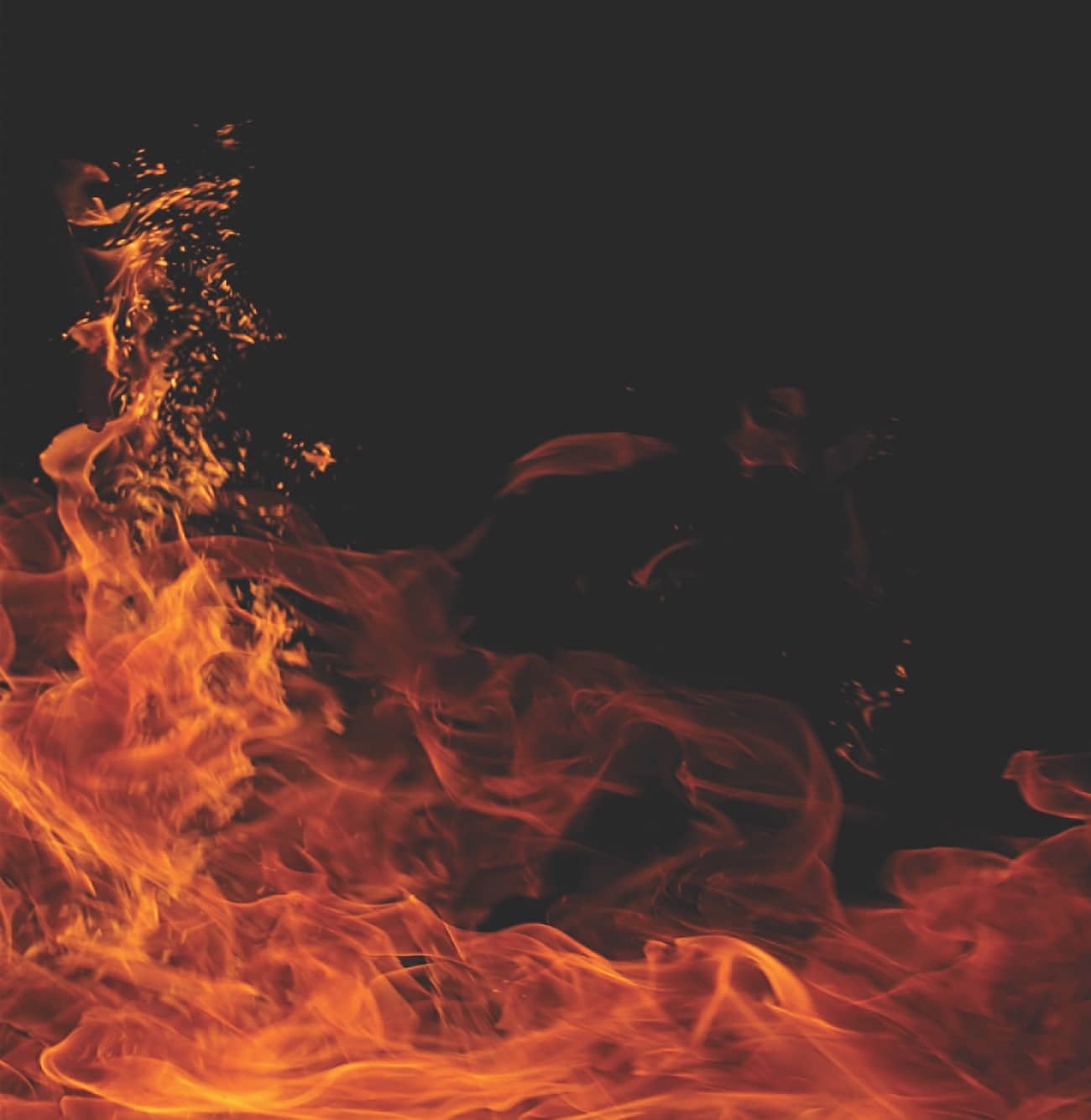 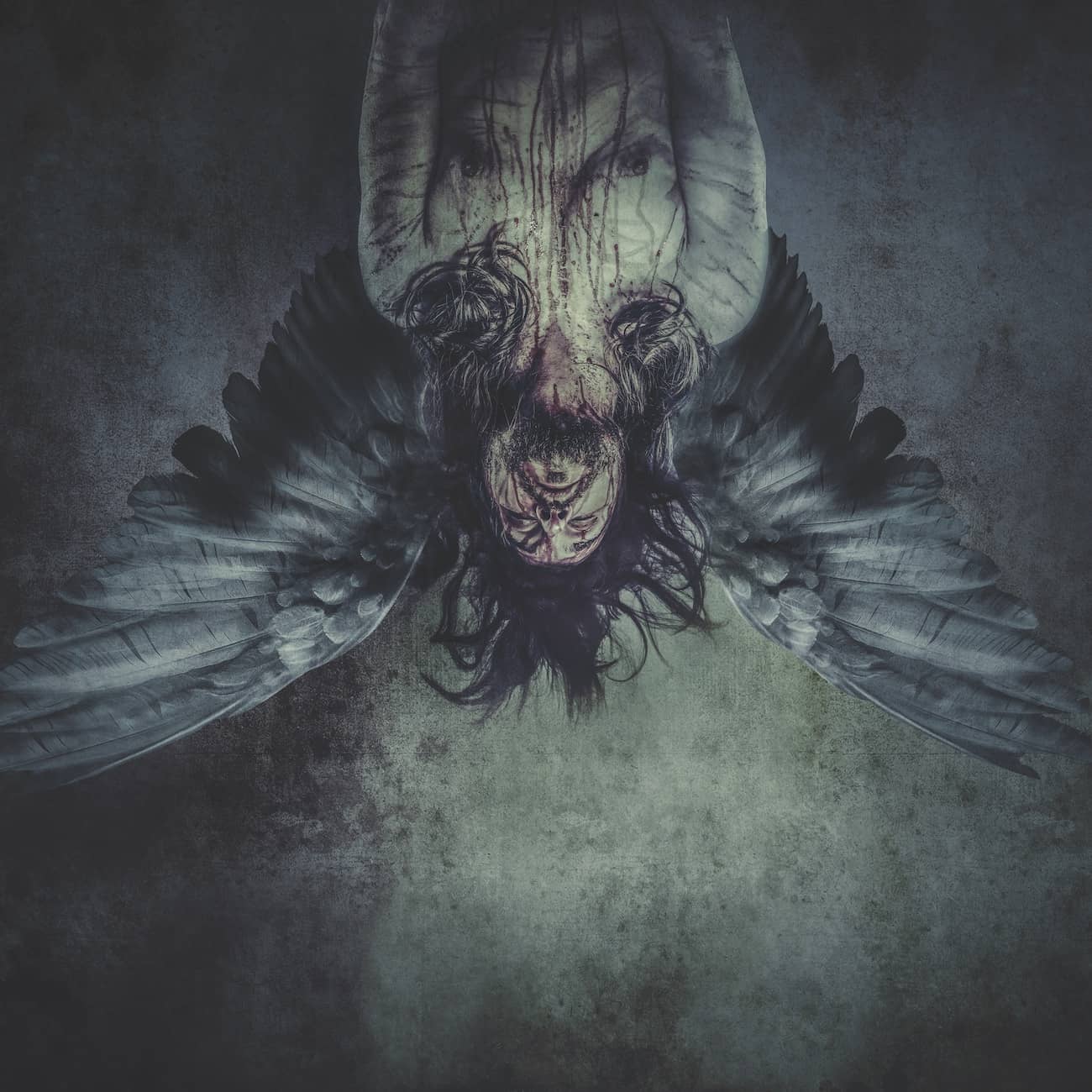 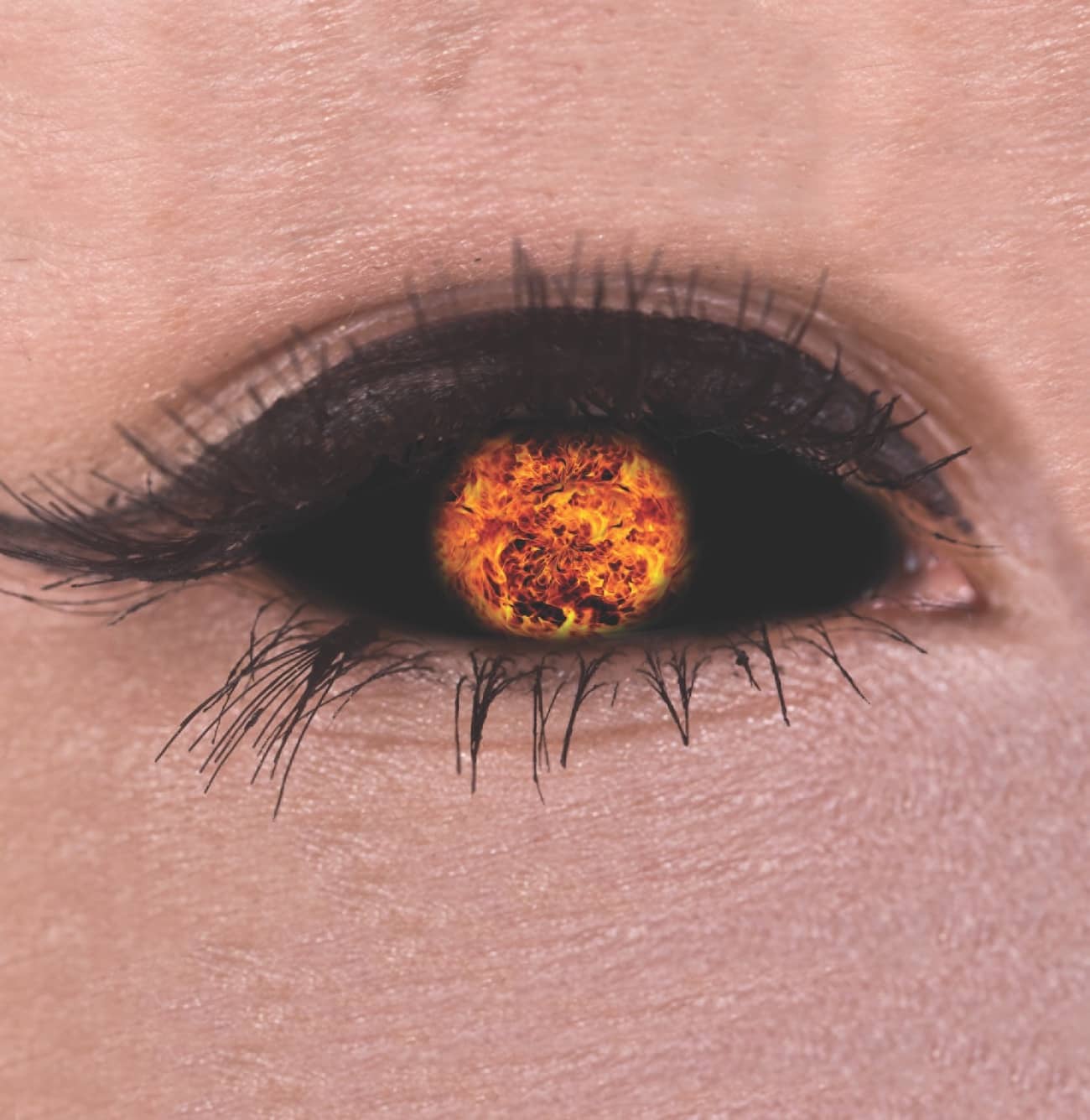 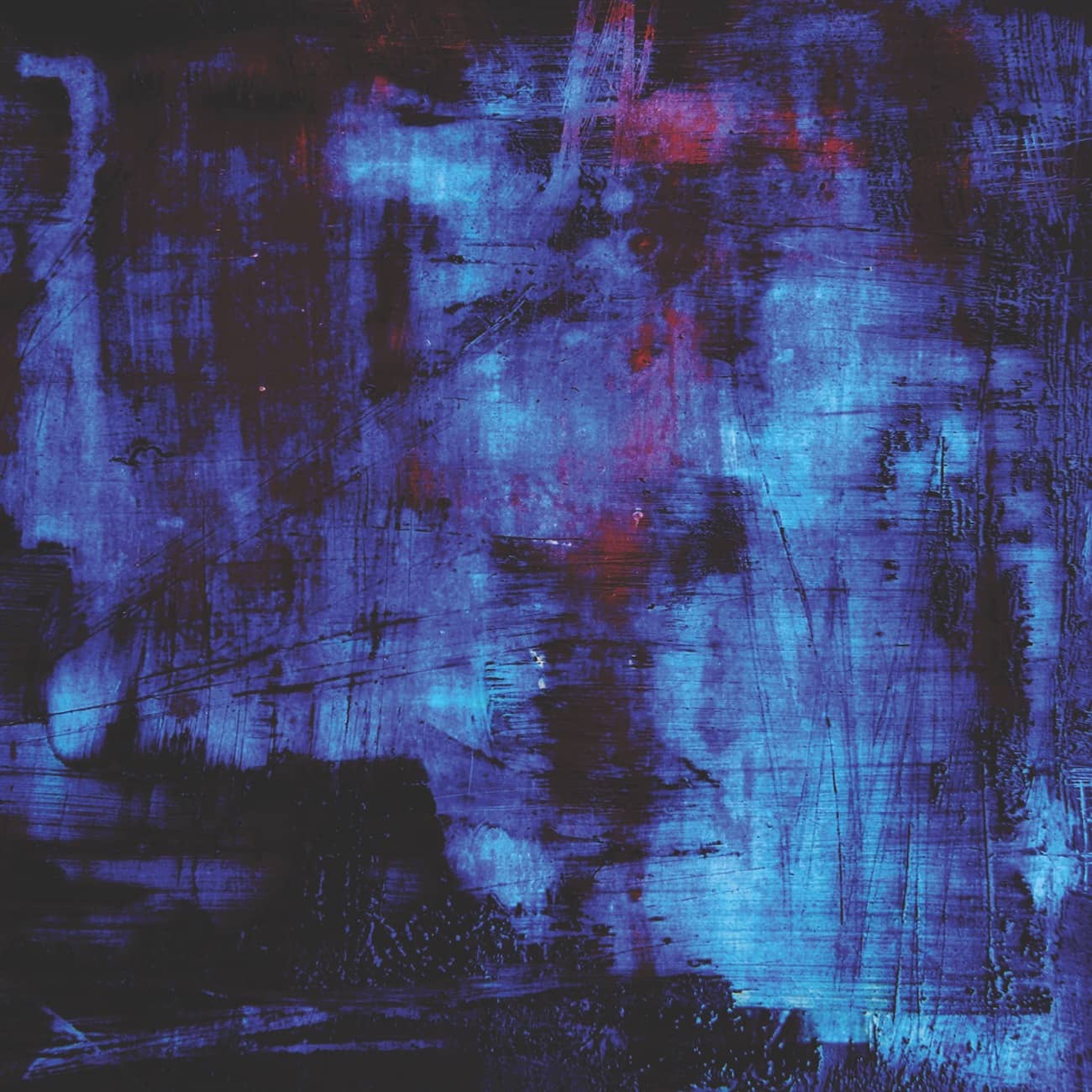 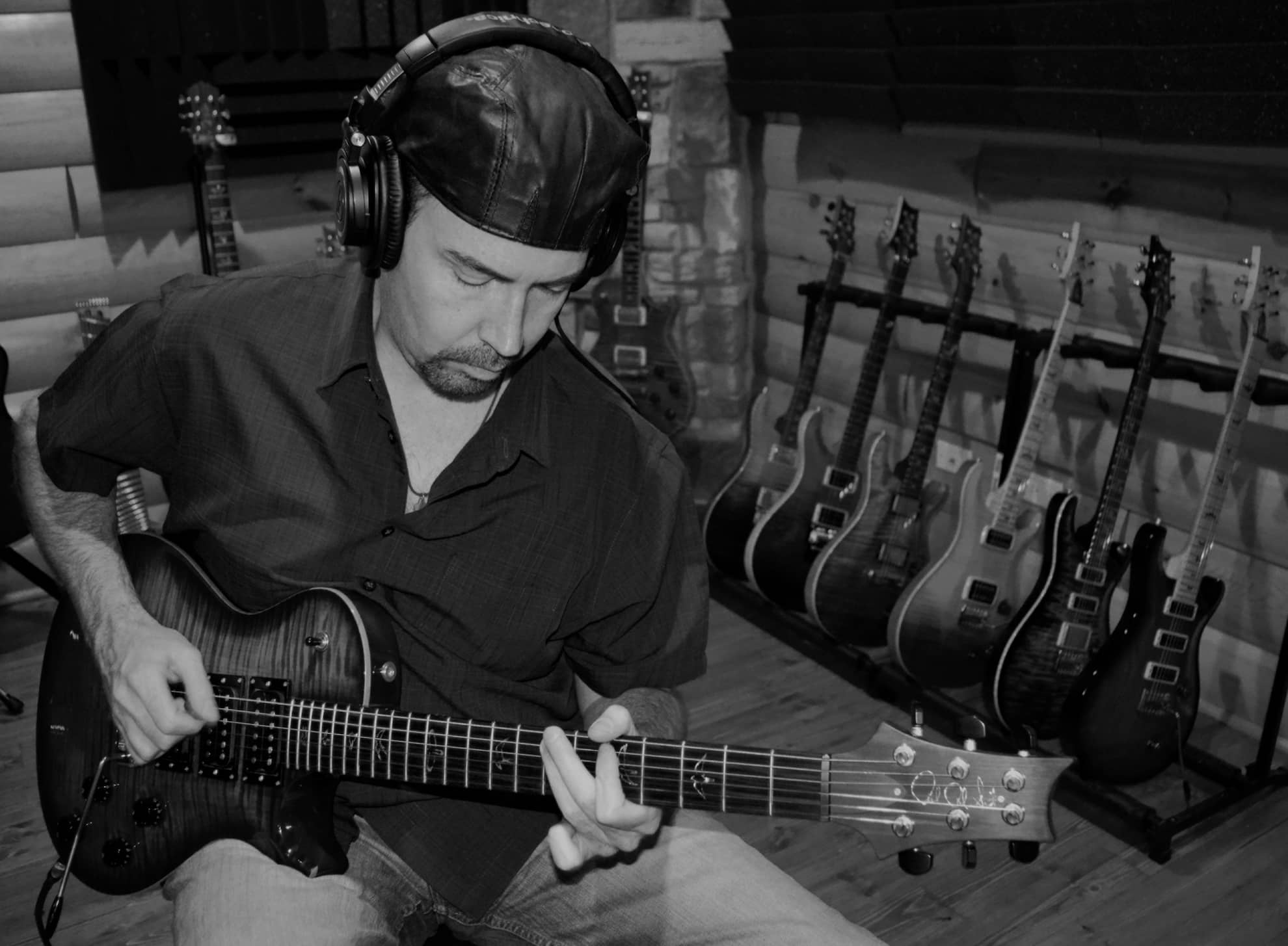 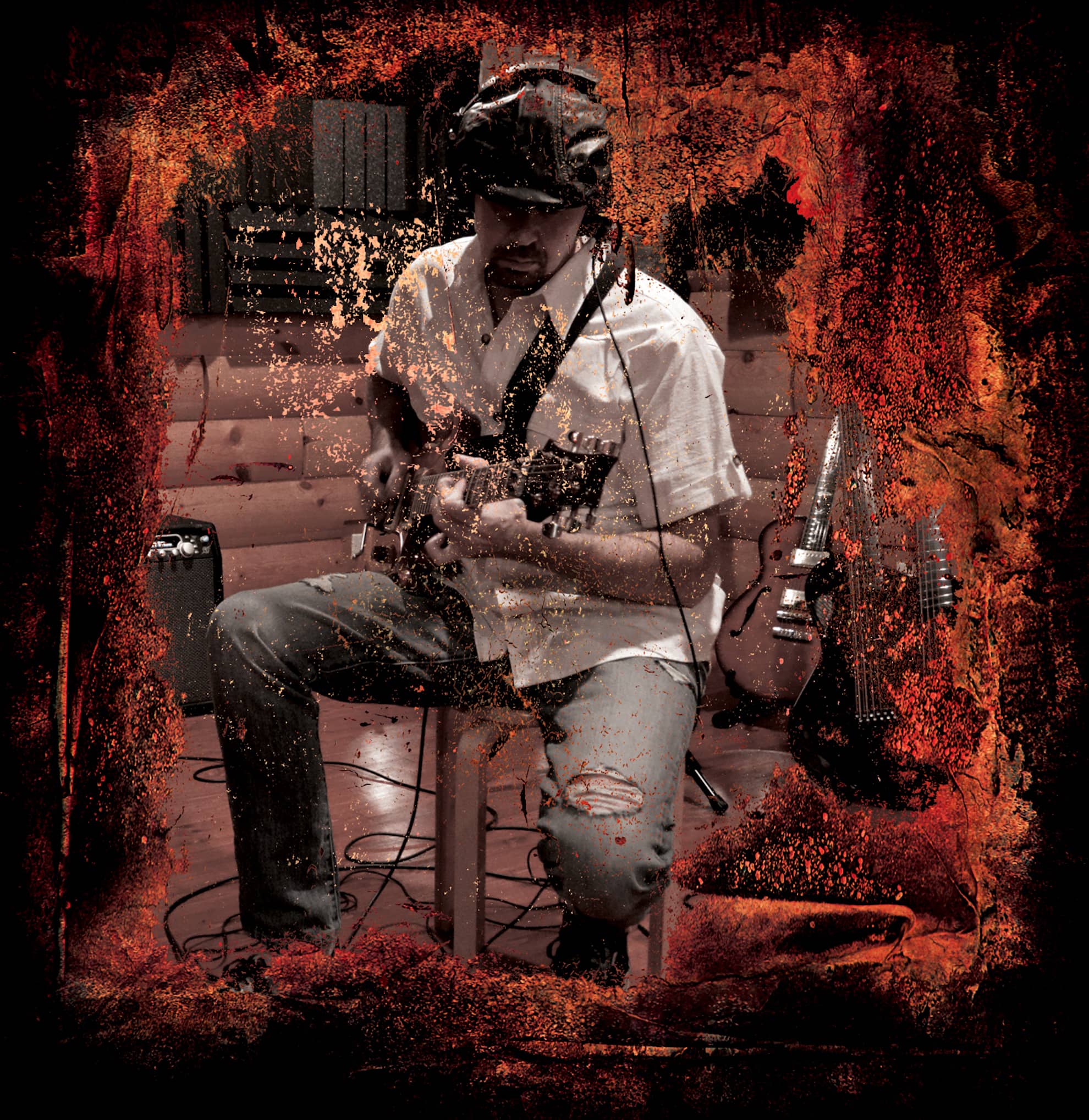 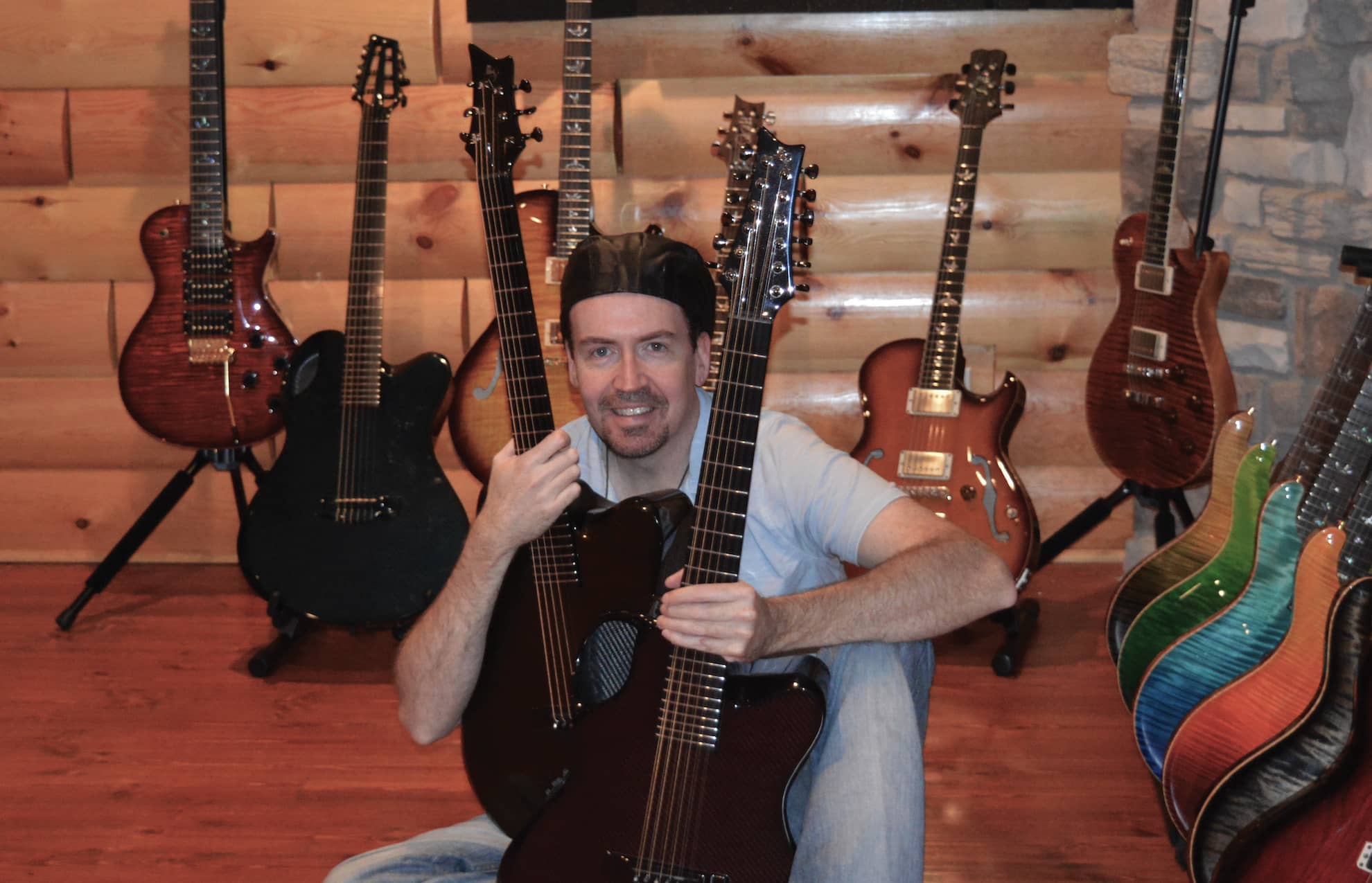 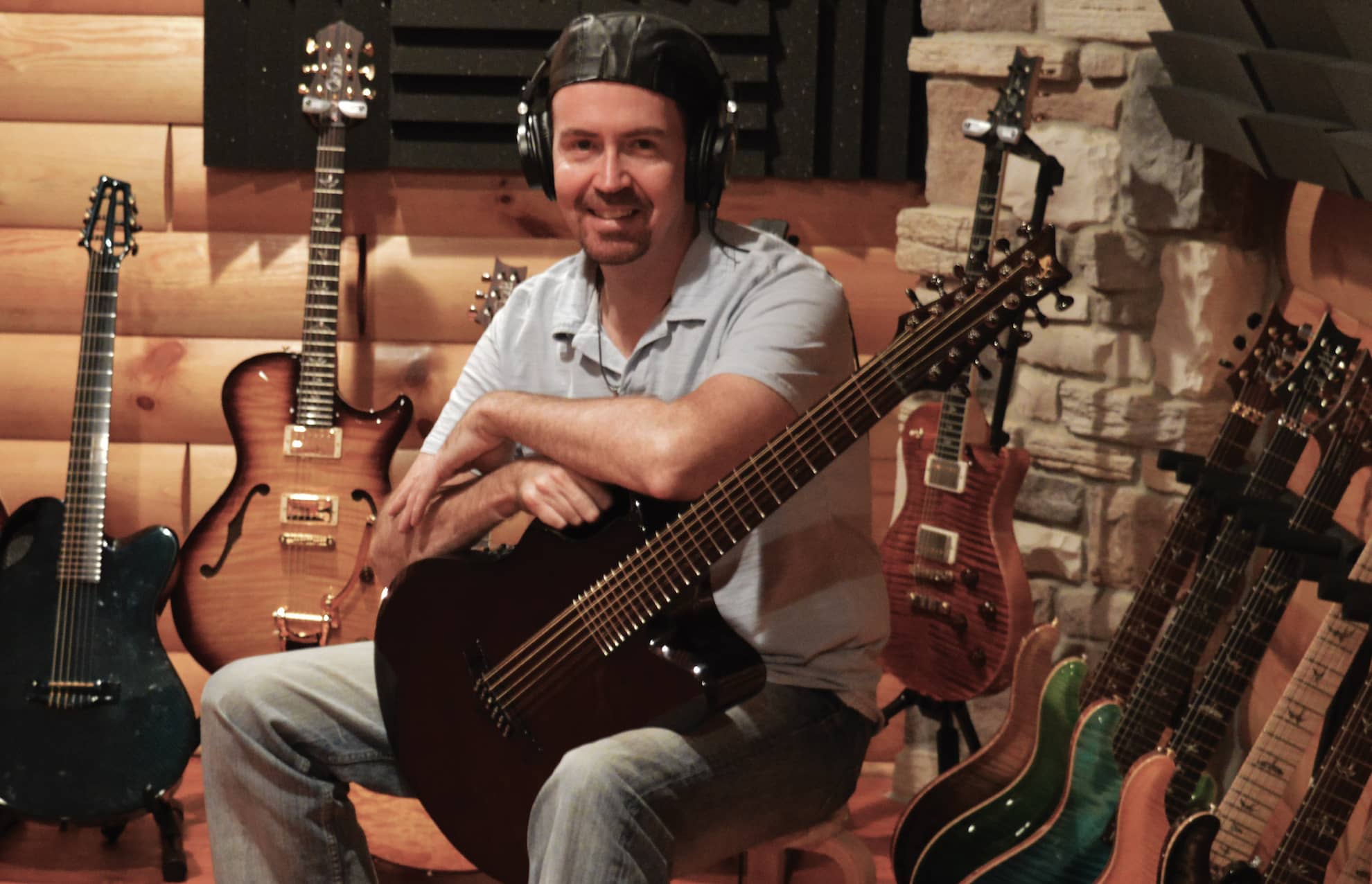 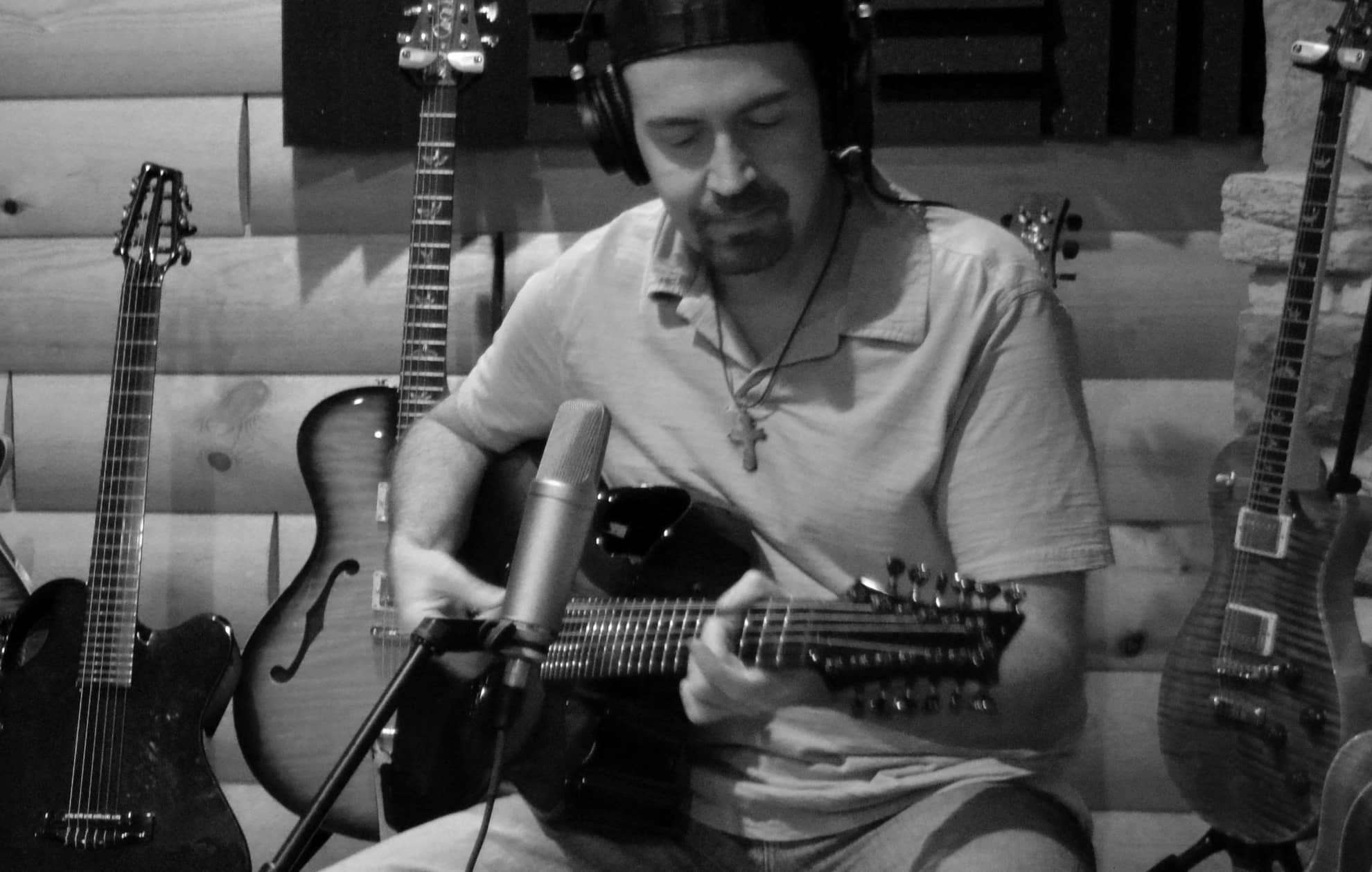 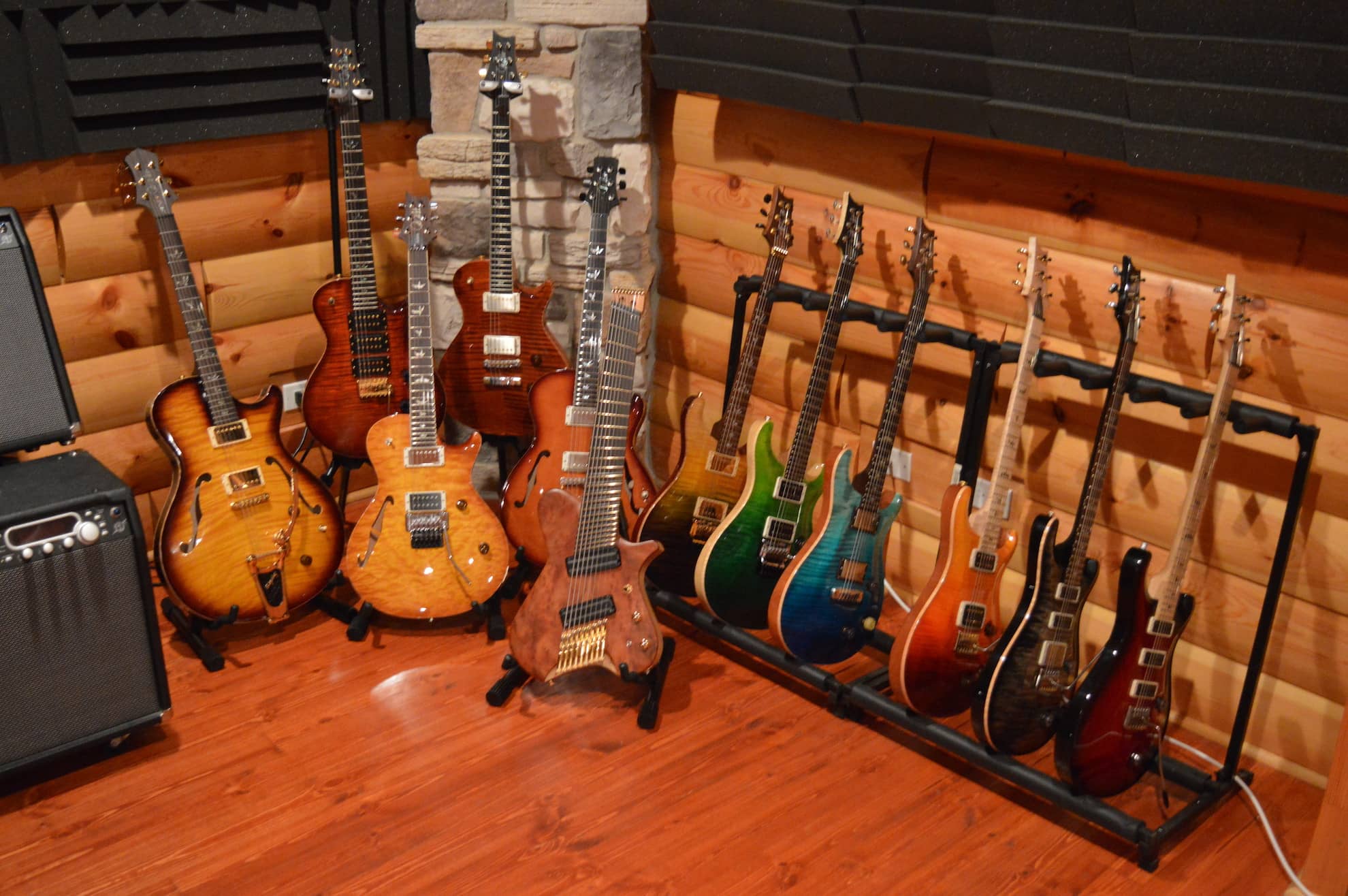 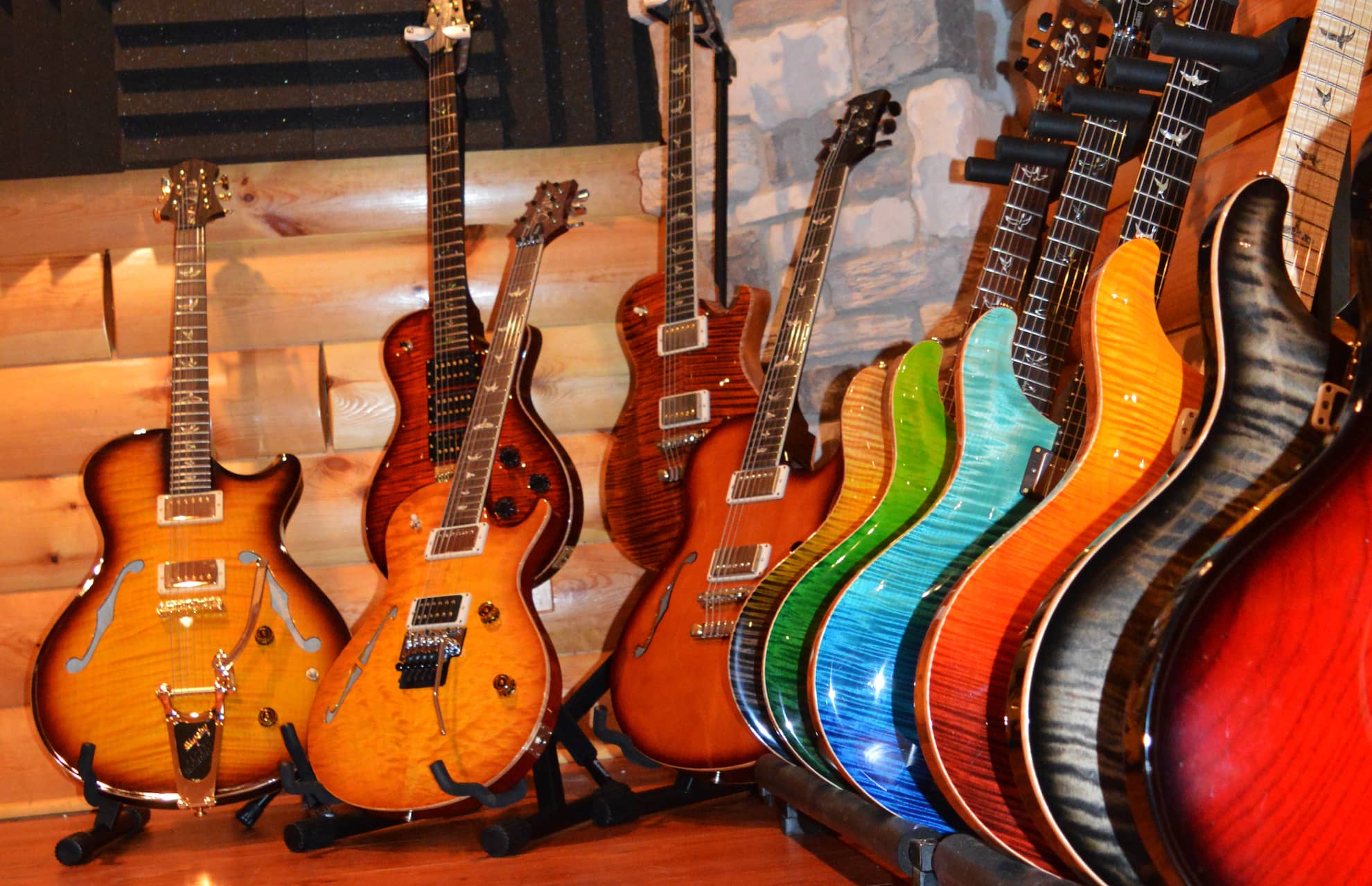 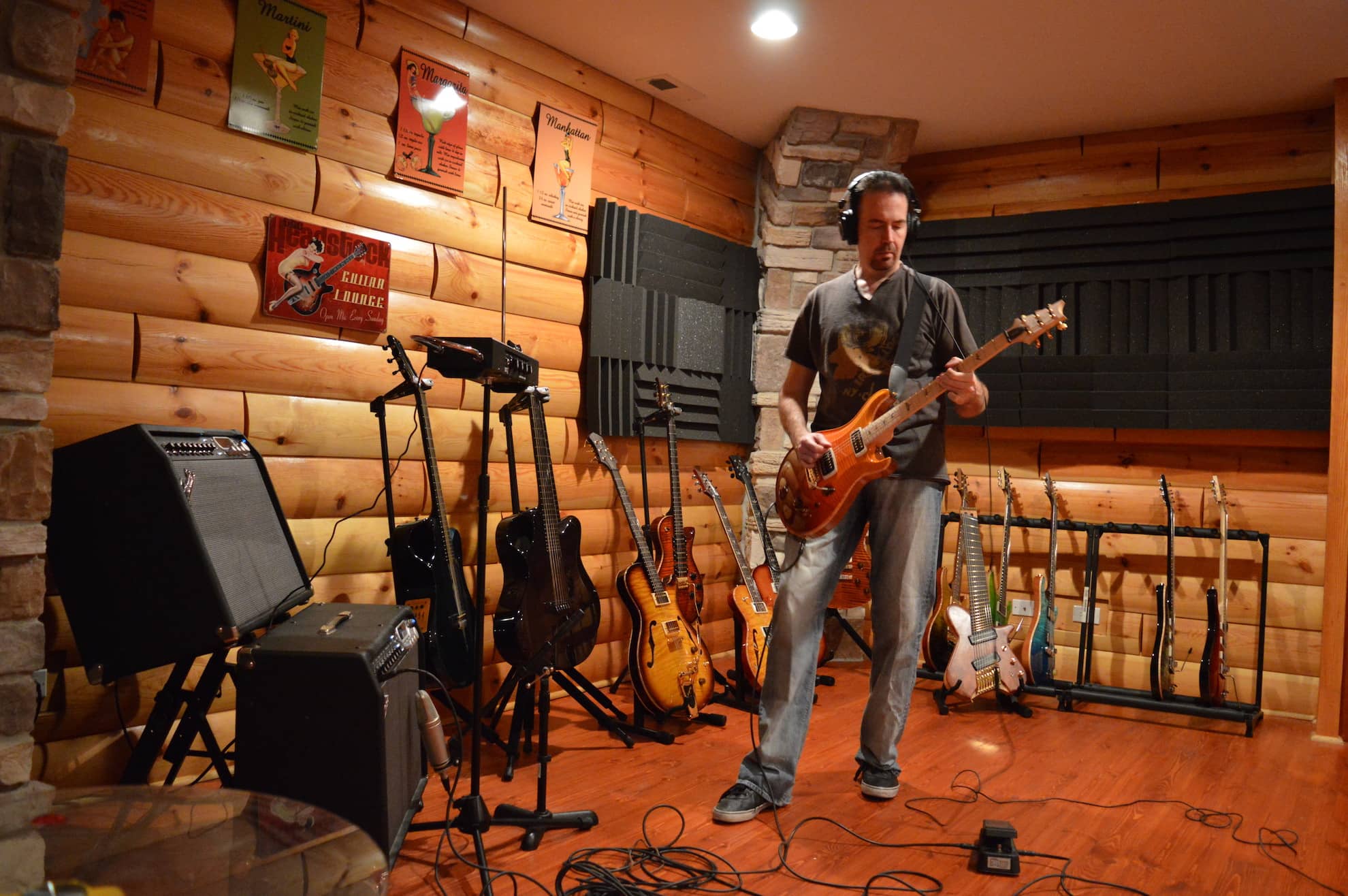 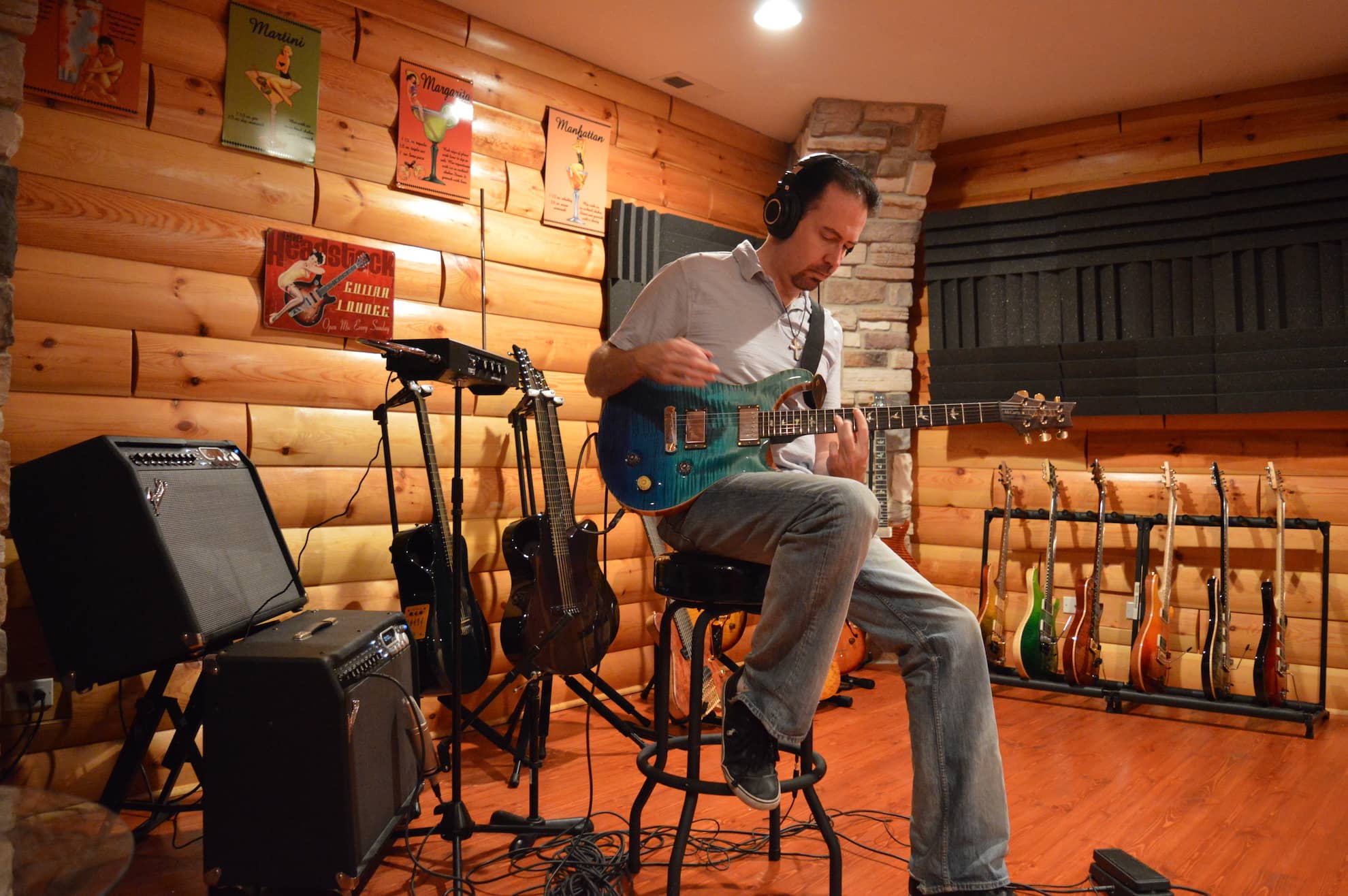 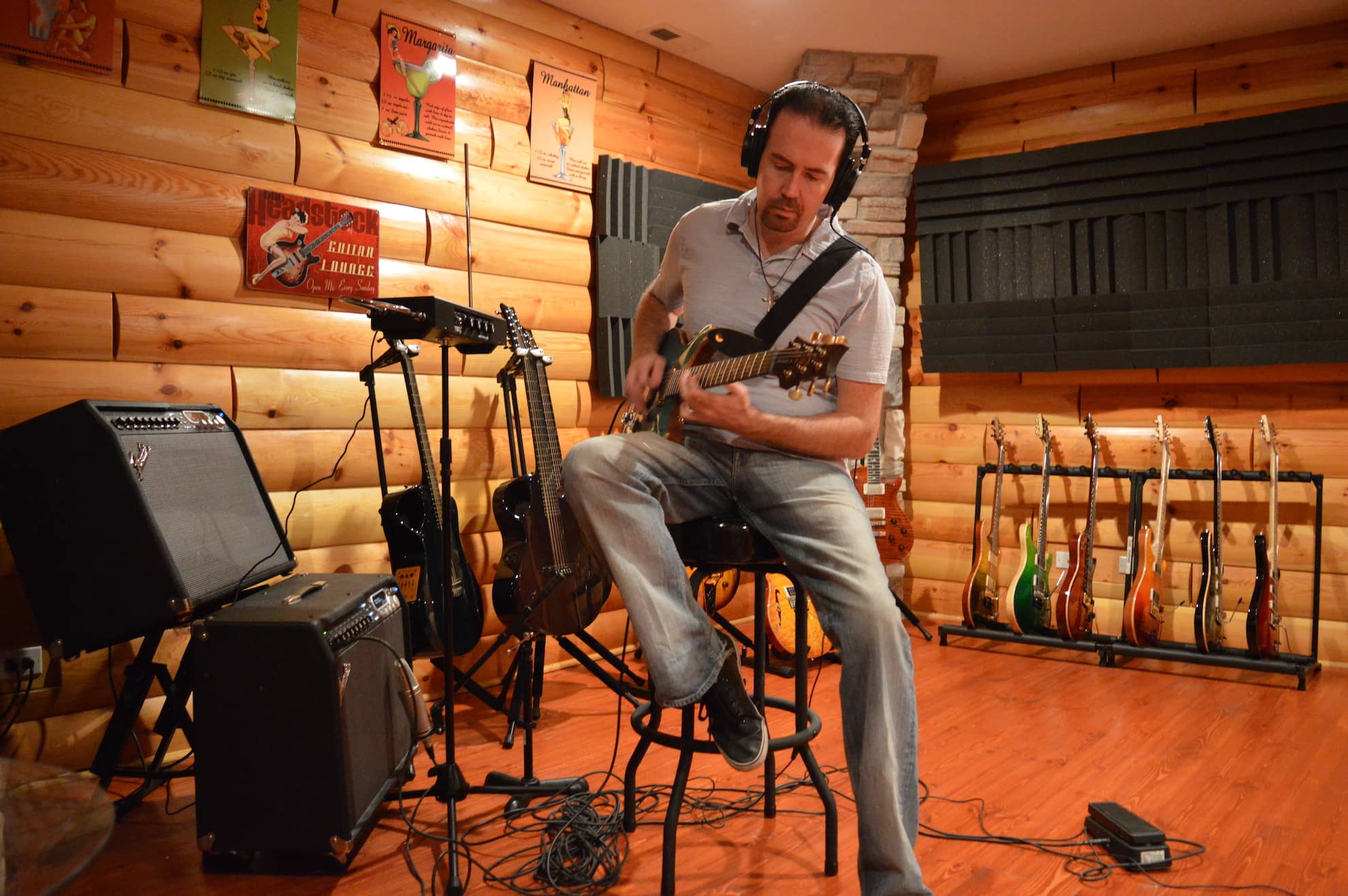 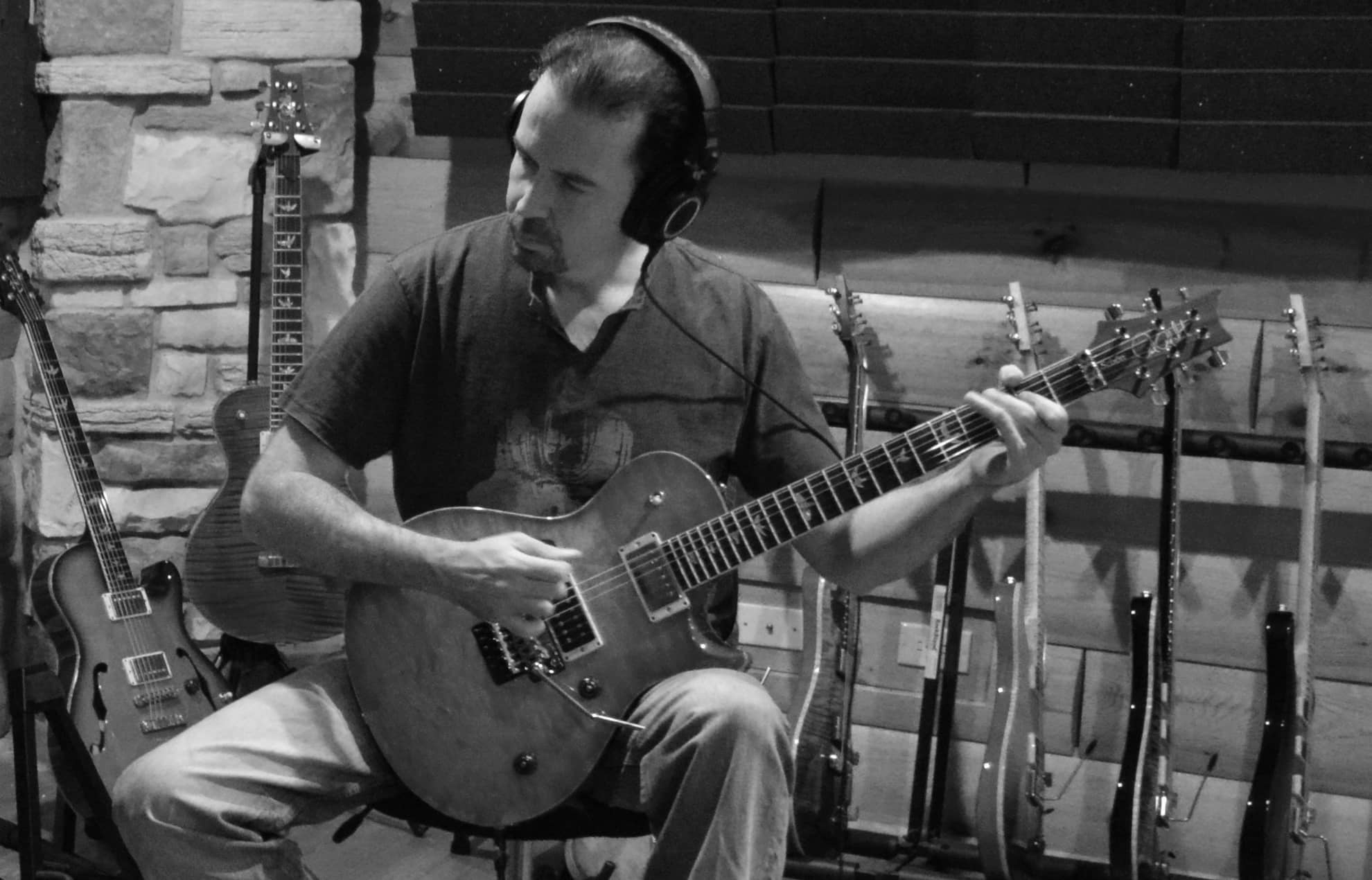 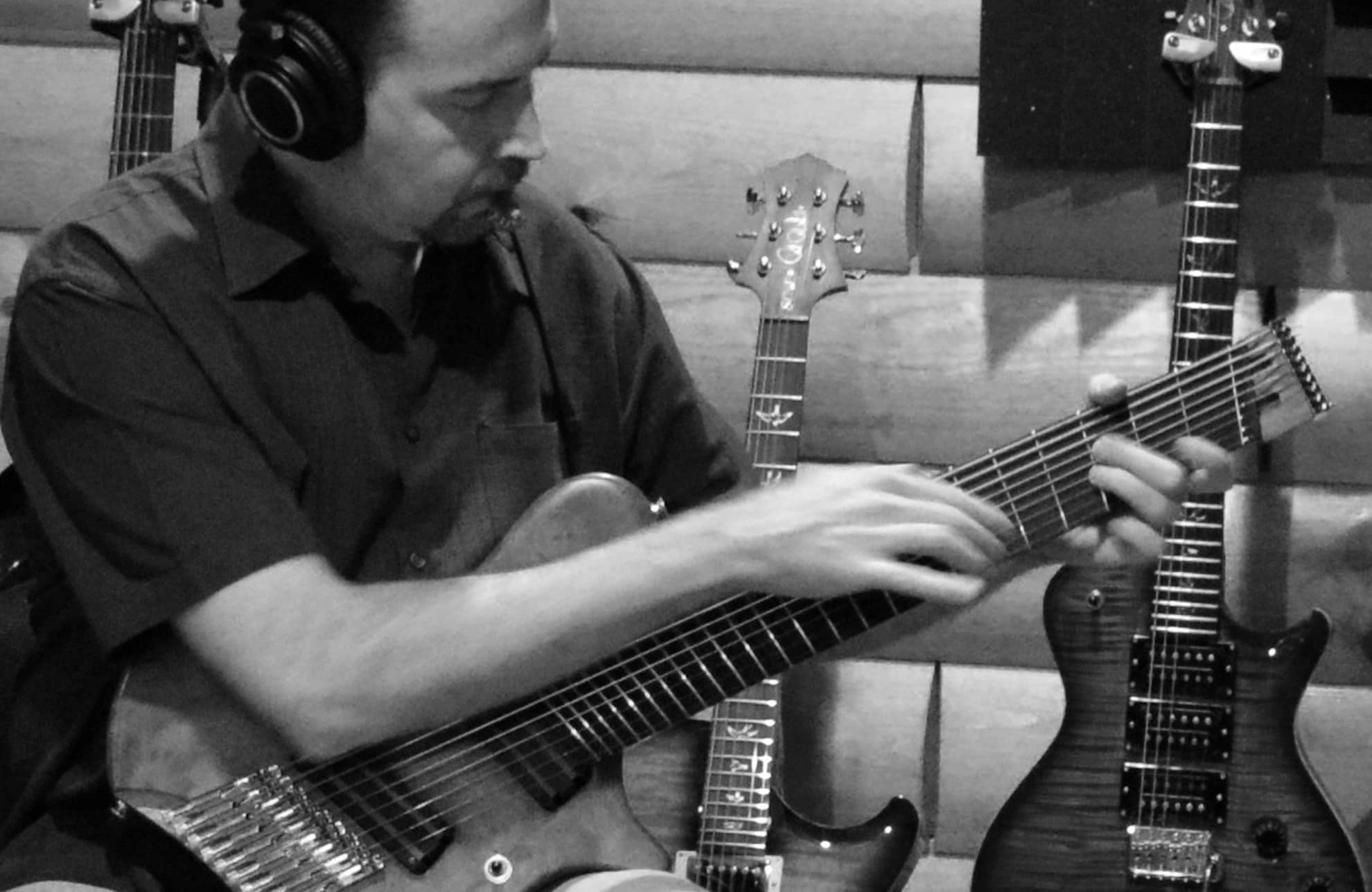 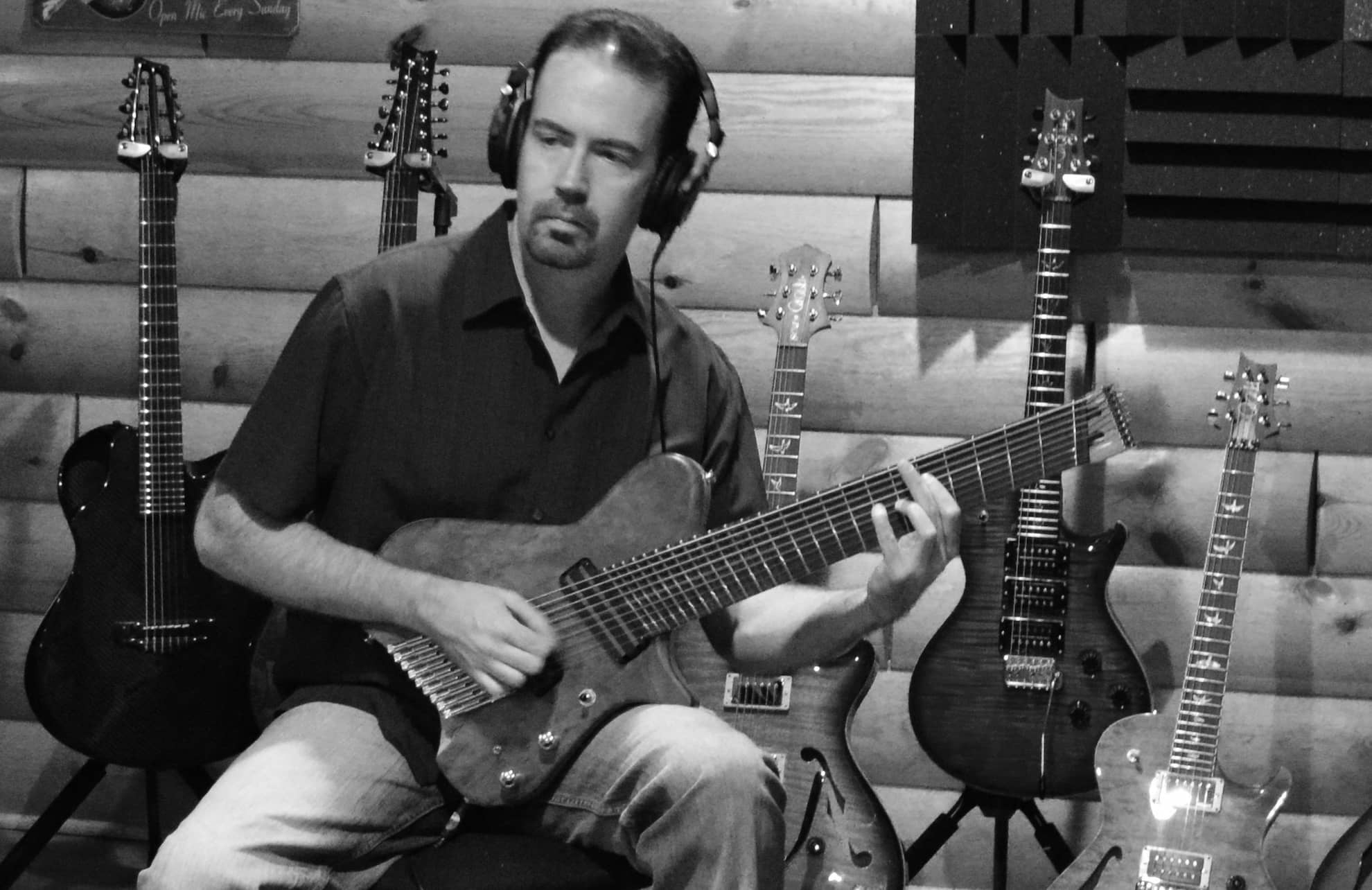 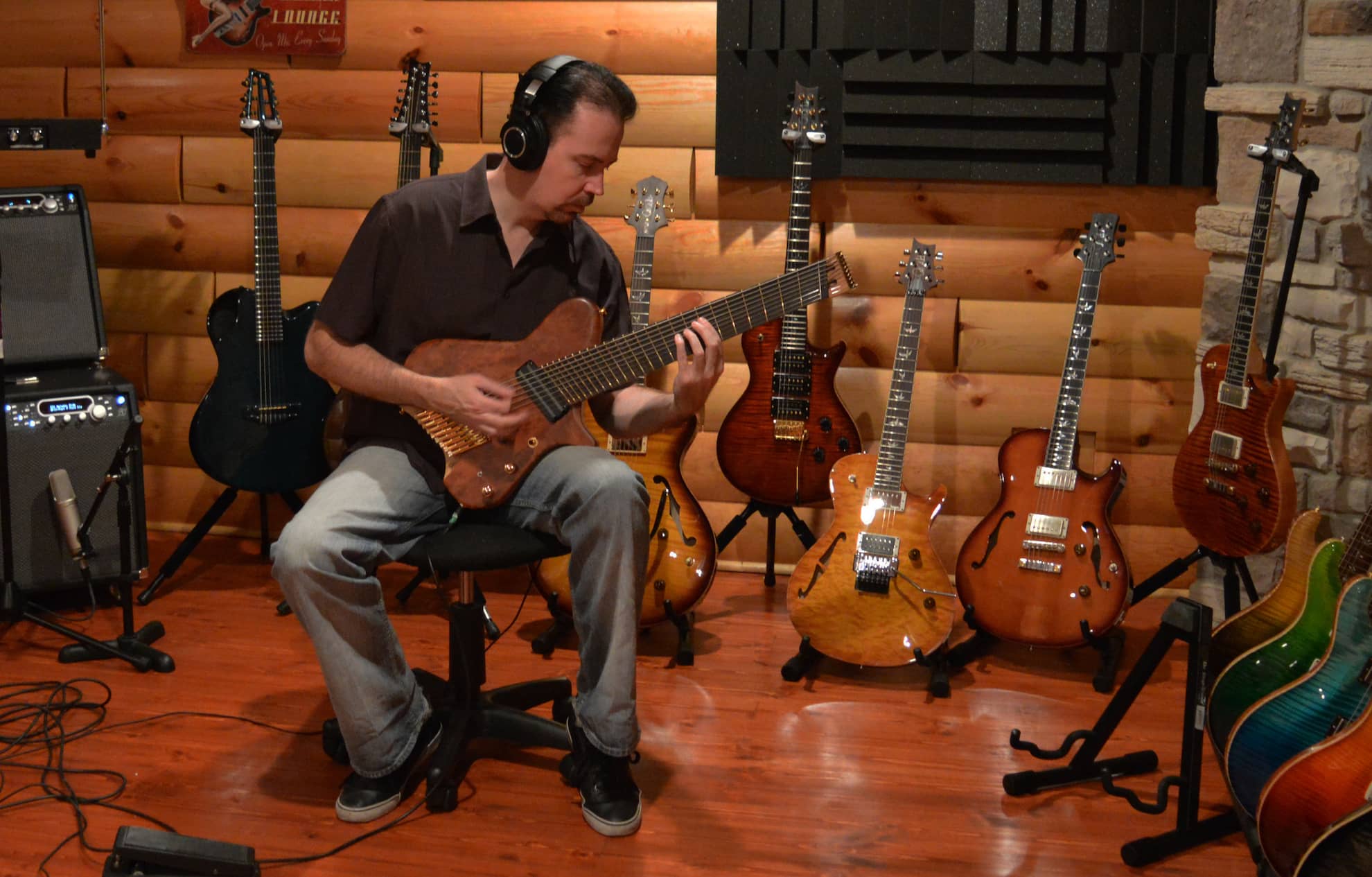